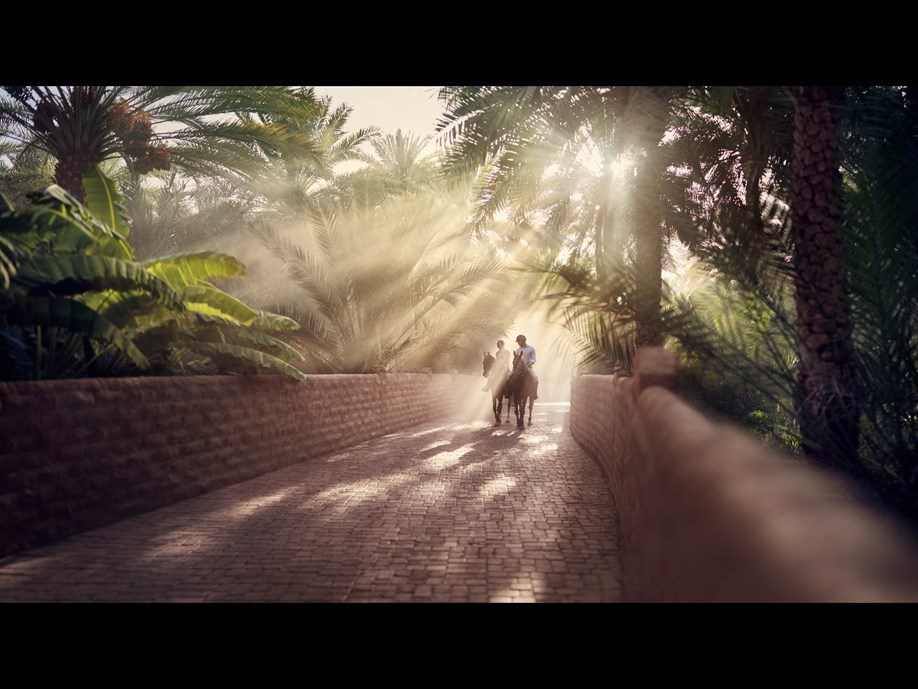 What’s your background? Did you study photography? How did you get started?

I started out wanting to be an artist/painter at school. But ended up studying graphic design as I thought I could get a job and make a better living. After studying, some of my friends were getting jobs in design firms, and they would sit in a room in from of a computer all day (they were only just starting to be used for design back then!), and I thought - I’m not wanting to be stuck in an office, I want to be out and about. Photography was my favourite hobby already.

So I did some free assisting (as I didn't have any contacts, and this was a way of getting in the door) for an Auckland photographer while his full time assistant was overseas visiting family. This showed me that people can actually make a good career in photography. I ended up getting a job assisting with a photographer in Hamilton (where I'm from). After a short time I was shooting for the photographer and then after a year or two I bought his business. I spent a while shooting small jobs in Hamilton, but I really think it taught me a lot about how to shoot all sorts of different subject matter under all constraints. It also allowed me to experiment (and make mistakes) and learn from them before I made the move to the bigger market - Auckland.

Is there a genre you prefer working in most?

Lifestyle and travel. The style I like is setting up a scenario, then discovering shots as I shoot. I really don’t like over constructed shots (although, I am faced with having to work like this sometimes…). 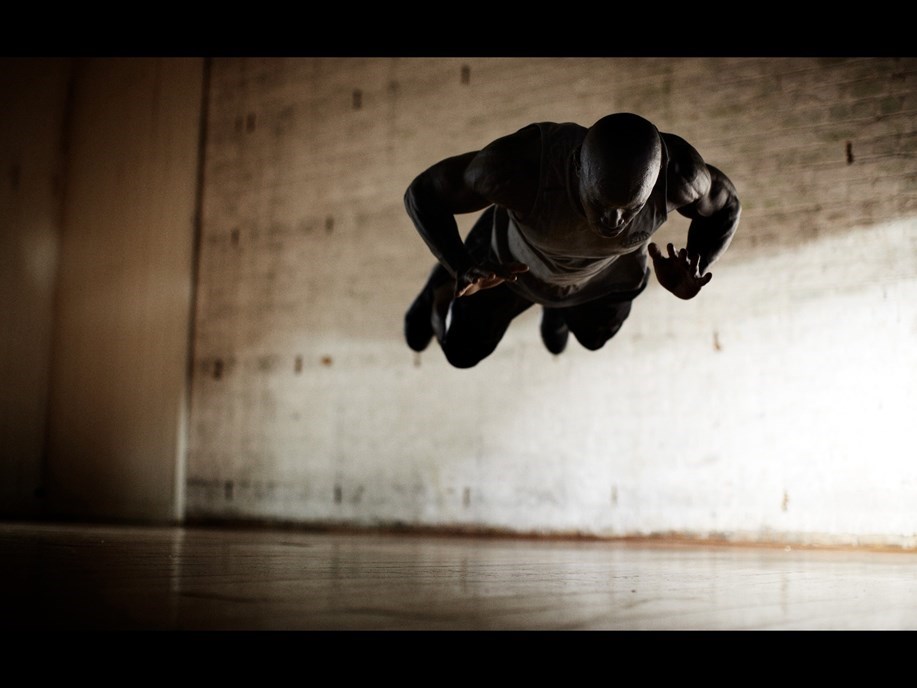 Do you find that you approach a project differently if it’s shot on location rather than in a studio environment?

I started out as a studio photographer for quite a few years, but I got cabin fever from the studio, so I tend to only shoot on location now. But I have done a couple of studio jobs lately that I enjoyed, so I might revisit studio photography again.

What was your first camera, and what equipment do you shoot with these days?

A Mamiya 35mm camera I think… Nowadays I tend to shoot with Canon equipment with my favourite camera the Canon 5DSR. Sounds like the 5D mkIV is good too, so I will try this out as well. I have owned all sorts of digital systems, Hasselblad, Contax, Withe Leaf and Phase One backs. But for how I shoot, D-SLRs suit me the best. I did purchase a Sony A7RII a while back, but I am struggling to use it any professional way. On paper it is a great camera, and it's files are lovely, but as a professional camera it is painful and an awkward camera. So my advice on camera gear, hire the camera you want to purchase and test it. Down buy from internet reviews!

How would you describe your photography to someone who has never seen it?

Lifestyle shots, feelings captured almost journalistically as real moments, that are a cinematic and atmospheric. Of course the shots are staged due to them being advertising jobs, but I want them to be like I have just pulled out a camera and found shots.

You have worked with some of the biggest companies to date. How did you land your first advertising job and how did it go?

I did my first job for a mate of mine who had moved up to work for MOJO Partners as a junior art director. I had worked for him when we both in Hamilton, but he gave me an opportunity to show what I could do with this job. It was a simple studio shoot for DB Breweries, but was very stressful for me! In the end it went well, and I started to get rat and mice jobs from the agency. This got me in the front door. It ended up being my busiest client when I actually moved up to auckland. 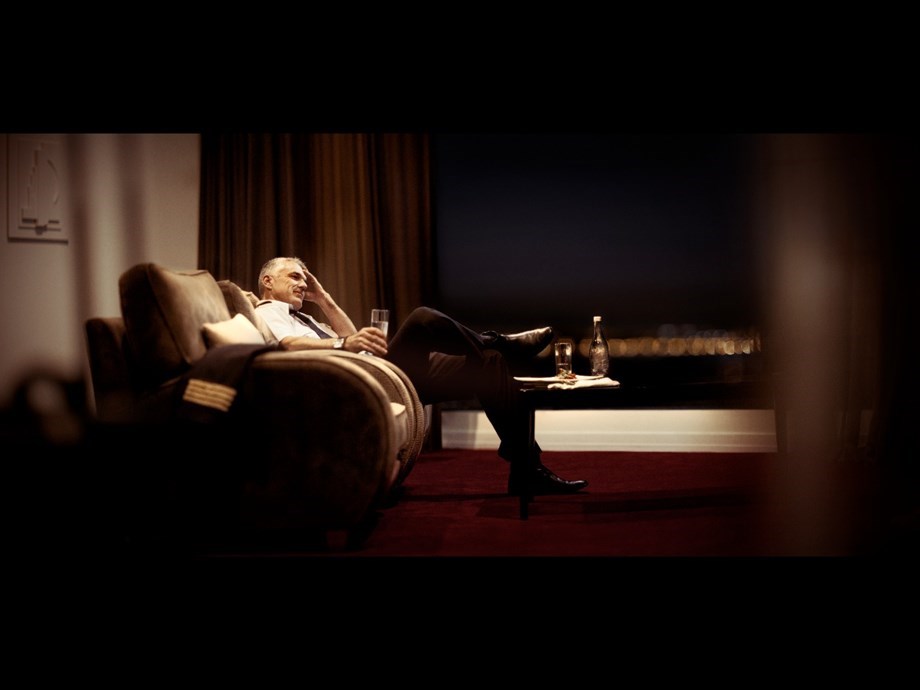 Do you have a preferred setup that you use for most of your work in terms of camera and lighting?

Kind of, but I always like to experiment. I get influenced the most with film directors, both long form and commercials. So I am always trying to get this feel out of my lighting now days, with a preference to low key and subtle lighting. Due to this I have mainly been using continuous lighting, or even controlling natural light to get what I like.

I tend to shoot with very fast lenses as I love the shallow depth of field. My favourite lens being a 50mm F1.0. I also have some techniques that exaggerate the focus drop off as well. 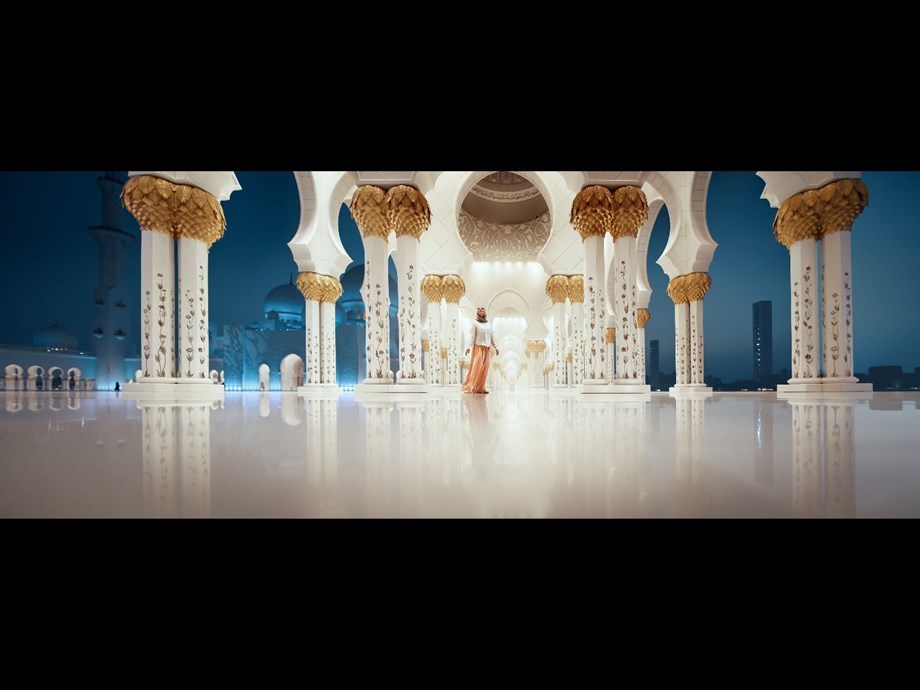 Are there enough opportunities within New Zealand to make a living out of Photography purely or do you need to travel around a fair bit?

It is a lot smaller industry in New Zealand compared with other overseas markets. The work comes and goes in waves. It is difficult to make a steady good income here IMO. I have been fortunate nowadays to get 70% of my income from overseas through different advertising markets. So I am not that effected by the waves of work so much. For example, a few months ago my colleagues where saying it was getting really quiet, but I won a job overseas that took over two months to complete. Since I finished this, the industry has been really busy in NZ. So being in a few markets levels the workflow.

You are represented by Match Photographers in NZ. How important is it to have the backing of an established firm?

It is important for the credibility initially to a degree. But the problem is that no agent is interested in taking people on until they are earning well. I feel now, in the case of New Zealand work, that I tend to get jobs from people who already know me. So the most important thing an agency can do is produce and help negotiate fees. I couldn't work a large job without Match, there are too many aspects to control on each shoot now.

Overseas jobs have to have an agent or jobs will never happen.

What has been the best moment in your career thus far?

I have been lucky to have done many cool things in my career so far, its hard to choose the best. Its the travel aspect I have enjoyed and meeting interesting people. A few highlights would be- Spending a week location scouting (then returning to shoot a few weeks later) in Venice, Traveling extensively through India, especially shooting in Rajasthan and getting the opportunity to stay in Varanasi on the edge of the Ganges river. Shooting in Prague and in castles in Serbia. 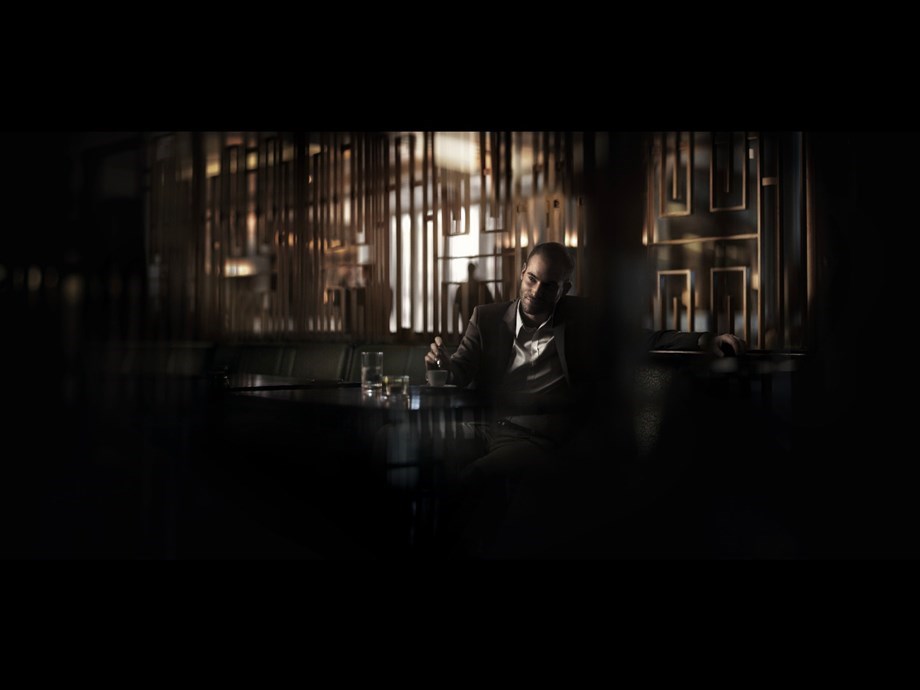 What advice do you have for an aspiring photographer looking to follow in your footsteps?

Don’t go to photography school. Save your money to shoot your own projects. Do a Business  and Marketing course, this is far more important. Photography is so much easier now with technology than it was when I started out with film, I doubt it really needs to taught in a course. There is internet and books out there that will teach you the very important technical stuff. You will find that other photographers in the industry are helpful for advice as well.

But if you can’t teach yourself, you might as well not try and be in business yourself. Very few people can pull off making a living out of photography, so it is very important the business and marketing side takes a high priority. Honestly, the photos are the fun part, but a smaller part.

Try and meet up with working photographers and quiz them, don't be shy. Most importantly, create a style or niche for yourself. It needs to be relevant to what is needed in the industry, but make sure you are the best at that field. There are a lot of general photographers out there struggling, its very hard to get noticed and chosen when you cant get pigeon holed. Don’t copy others in this small market. There are many photographers copying others here, where it doesn't need to happen. Copying photographic styles isn't that hard, but a lot harder to invent from scratch.
If you need to be heavily influenced before you can create some work- choose some photographer on the other side of the world to copy… somewhere the originators of a style won’t be effected.
The goal would be to able to have your own style described in a single sentence, so you can easily be remembered. The hardest thing is to get a client to trust you for your first job, and if you look like you “own" and can pull off a certain kind of shot, you have gotten in the door. Later in your career you can diversify, but for starting out it's best to one thing, and do that very well. 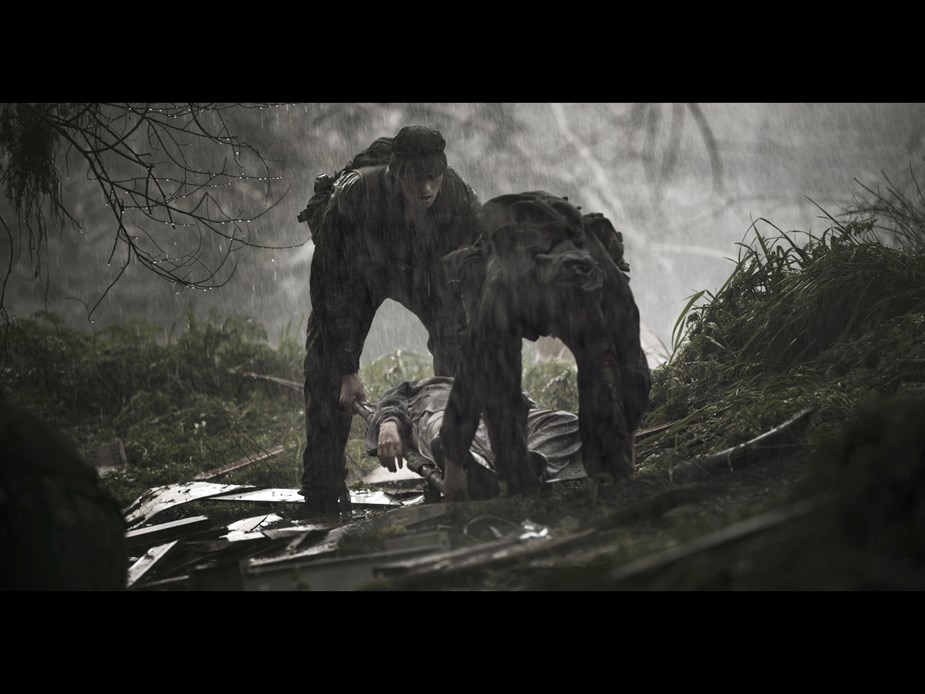 If you're keen to check out more of Paul's work: