Progear Photographer of the Month Kalpesh Tailor grew up taking ownership of the camera for family photos and after a brief hiatus from shooting later rekindled his love for the medium in order to create and connect with others through storytelling. Tell us a bit about yourself, how you got started in photography and what you like to shoot.

Hi, my name is Kalpesh, currently 27; living in my hometown of Auckland. I am a full-time graphic designer and take photographs in my spare time.

I guess photography has been around me for quite a while, even growing up. As a child I always wanted to be the one in charge of the camera on family trips or “family portrait” sessions. Whether I was ever any good at it was another story. Up until University I never really took photography seriously, and even then I mainly just took photos of mundane still life that never really looked good.

It wasn’t until a few years later when I discovered the work of ‘Joel Meyerowitz’ in a book I was reading. I still remember the image so well. It was of a firing range with a few rifles laid out on a table. To the left of the image is a baby placed in a box, just left there crying. The profoundness of the image had me so captivated, to a point where I said I wanted to take photos like that; ones which create stories, connect, or inspire. Ever since, I’ve been infatuated with the idea that photography has the ability to connect with people in such a powerful way. 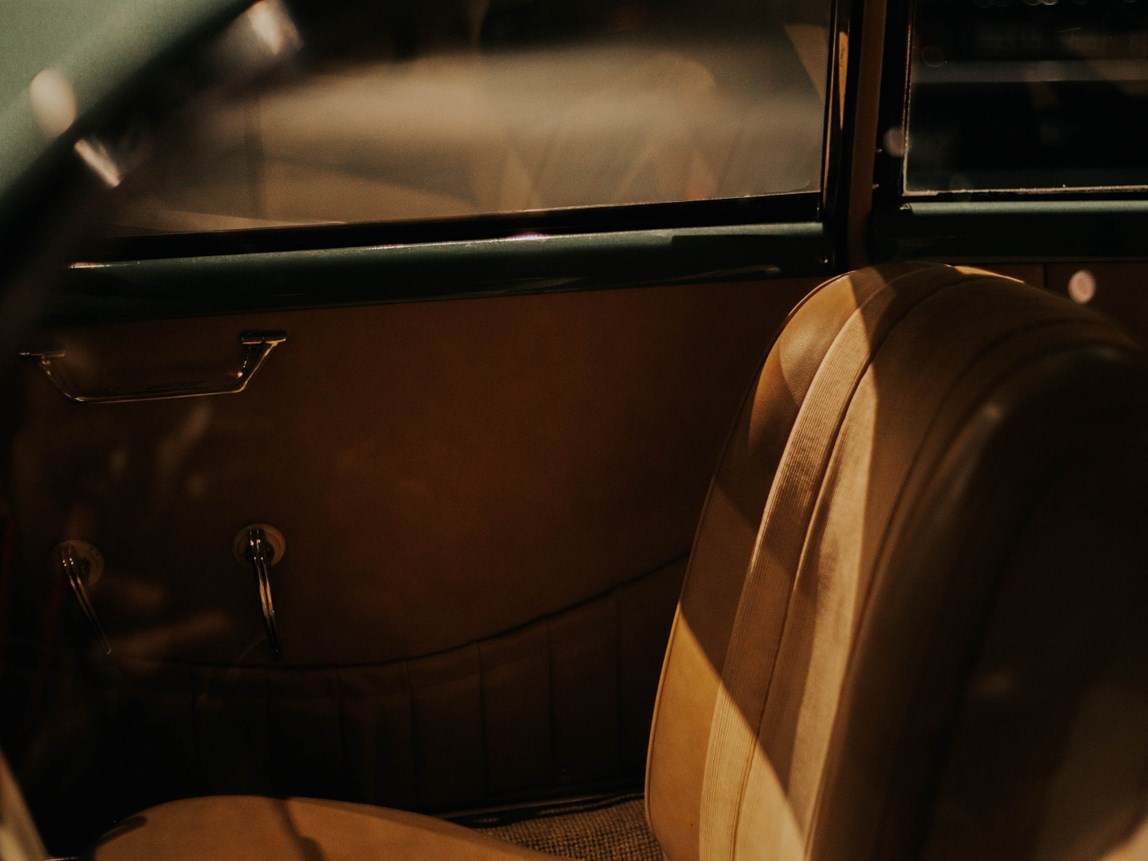 Your photography is shot in a some what minimalist style. How would you describe the way you approach compositions.

Minimalist is pretty dead on. Being a graphic designer I love the use of negative space. When shooting conceptually I tend to utilize open spaces and try to avoid filling the frame as much as possible. I try and let the subject breath, like I would a piece of type on a page. There are recurring themes in your work where you juxtapose slices of nature along side urban/suburban settings. Tell us about that.

I guess this comes from my observation of detachment in society nowadays. The more I look, the more I see our world being driven away from nature. We as humans tend to focus on the industrial and the tech driven world. Placing nature alongside urban settings is my way of trying to show or remind people that there was once soil and fields of green where that concrete jungle now stands. Your work is very colour focused. Talk about your perceptions of colour.

This again most likely branches from my experience with design. My design work is very colour driven but sometimes I don't always agree with colour. Colours create themes and have pre existing associations or moods that go along with them, which can cause an image to have a directed message as opposed to it being open to the viewer to interpret. In that sense, I am wary as to when I do use colour in my images. Generally, I feel that if colour adds to the image in some way, or says something a black and white image doesn’t, I will use colour. It is also dependant on how I'm feeling at the time, and what I want to say with my photographs. When is the right time to use Black and White?

This ties in closely with the question above. Those who are fortunate in life see everything in colour. The reason I would use black and white over colour would be to show the viewer something they wouldn't normally see. Another reason would be to make them feel something without having the distraction of colour as an extra element, or to isolate a subject and not have any pre proposed suggestions as to what the image may be about. You shoot a bit of street photography. Tell us about some of the challenges you face in photographing strangers.

I struggled with this starting off quite a bit. Originally, I was concerned about what someone might think of me If I took their photo without asking. Asking for permission would’ve made things easier, but I have always been quite a shy person so for me to go up to a stranger and ask just wouldn't work. Eventually, I ended up forcing myself to take photos on the street regardless of how I was feeling at any given time. The more I took to the streets and just photographed, the less concerned I became with what people thought of me. It helped me to confront more people and openly ask for their photos. I have very rarely had any bad experiences shooting photos of strangers, most of the time people just don't care. You shoot both people and places. What are the different head spaces that apply to the way you photograph one or the other?

When I'm out on the streets I’m not really thinking about minimalism or design or taking my time to shoot, it's a lot more fast paced. The main thing I think about is the people; the subjects of my images and what's happening around those subjects. I do almost the opposite of what I would a landscape or conceptual photo. For street photographs I fill my frame as much as possible which comes from me wanting to be able to tell stories. When taking images of places, I take my time and slow down a lot more. Appreciating the space comes first and then photographing. That being said, mostly I don’t aim to make myself understand the photos while I'm taking them, or question why I took a certain photo. For me, going back through those images are a way of me finding out who I am as a person. You shoot both digital and film. Tell us the main differences between how you approach shots using one or the other?

This used to be quite varied, with digital it was always “hold that shutter button for as long as I can and hope l get something good”. Now, however, I shoot digital almost the same way I shoot film. I tend not to fire off as many photos as possible with, and almost treat my digital camera as a film camera. I think about my images before shooting, a lot more now. Sure, I don't get as many photos at the end of the day but what I do end up with is that much more meaningful. How important is social media and how does it affect the way you create?

I was guilty of creating for “insta” or “for my feed” as I am sure a lot of us were at some point. But the more I’ve taken images and created for myself, the more I've stopped caring about “the feed” and what people think of my images. Social media is a tool to me now, more than anything else. If i can use it to connect with at least one person in some way or inspire someone then, as a creative, I’ve done my job. What are some of the various shooting techniques/mediums you experiment with?

Light plays a really big role in my work. Lately, I have been really trying to utilize low light as a stylistic approach - I love giving myself restrictions or some sort of road block for me to overcome. At the moment, I am working on to use as little light as possible to try and isolate subjects with spot lighting. This is to create some darker, (contrasting?) more immersive images. I have been working on a series which really makes use of low light which will hopefully be released in the next few months.

Which part of photography do you like best ie. Shooting, editing or something else?

That’s a tough one. I love the processes of both, but equally both have their share of frustrations. I think the best part of photography for me, especially when it comes to conceptual shoots is actually coming up with the concepts - sometimes the way I see something in my head isn’t always the way an image turns out. I love the thrill of not knowing how an idea will materialize or what direction it may take me. What things do you do outside of photography that informs your creativity?

Music is a big one. When I'm stuck in a rut I listen to, or play, a lot more than usual. I find written work really inspirational and lyrics that move me flick a switch in my brain that takes me from exhausted creatively to not being able to stop thinking up conceptual shoots in my head. The hard part is creating manifestations of those concepts in the real world. 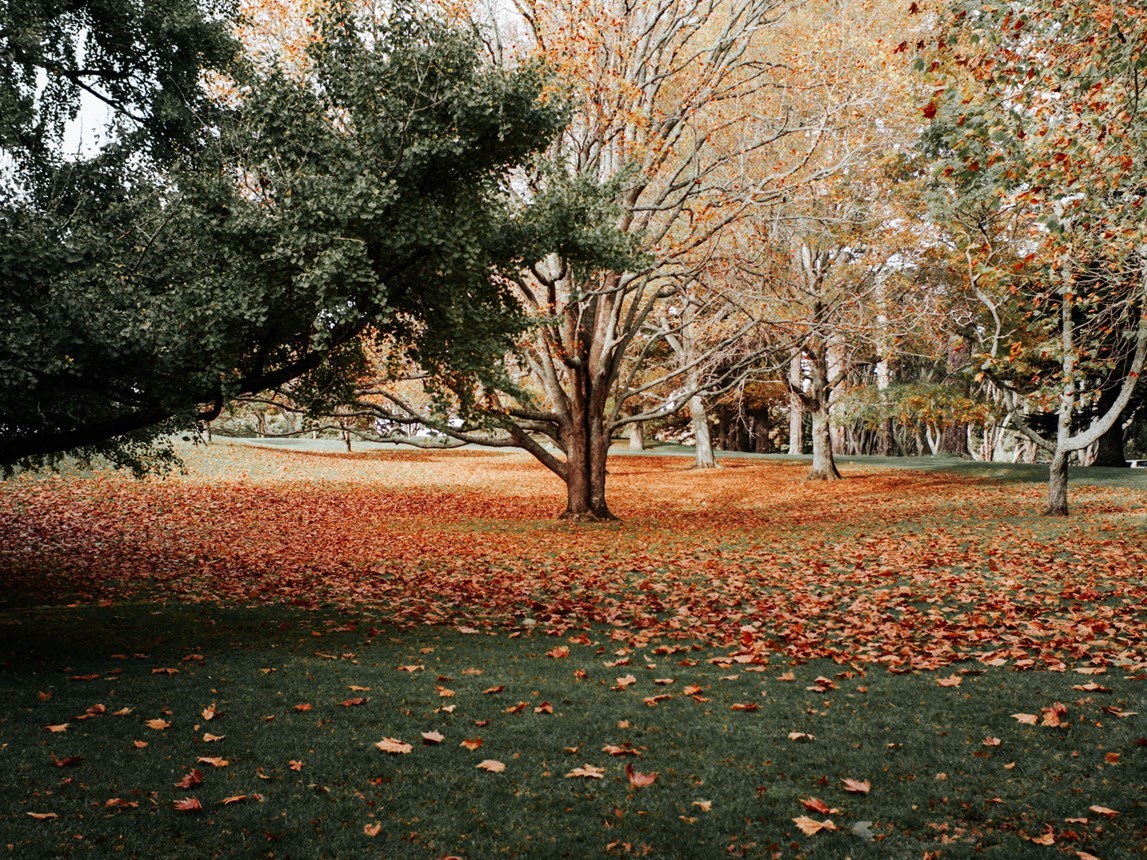 I’m not sure I have a dream project. I love what I do and will continue doing it for a while. If you ask me what I would want to achieve out of my work however, it would probably be to create a body of work that is meaningful and have some sort of impact on society in a positive way - be it something thought provoking or some form of change. Gear Talk…What are you shooting with and why?

Most of my day to day images are taken on my Leica Cameras, both Film and Digital. I love the simplicity and tactility of shooting with Leica; how compact they are, the fact that you have to manual focus and the ease of using the rangefinder makes the experience so much more enjoyable. That in turn makes me want to shoot more. For anything commercial or paid I use a Canon 5D. Whatever I'm shooting, I generally stick to one focal length - 35mm, and if I want to isolate my subject more I'll jump to a 50mm. Rarely do I ever go tighter than that. For film stock I stick to Kodak Portra 400 and Tri-X 400. I feel like the stock handles perfectly for what I want, and I love what they both do when pushing a couple stops.